By now you’ve probably heard of the relatively recent rise in the popularity of vaping as an alternative to traditional smoking. You’ve probably heard that this new craze isn’t as safe as you may have originally thought. New research suggests that vaping has a direct correlation to an increased risk of heart attack, stroke, and heart disease. But that’s not all. Our dental office in Lewisburg also wants you to know that vaping can have a serious effect on your oral health, too.

With the relatively fast increase in e-cigarette popularity, research has been a little slow to catch up. But that doesn’t mean researchers aren’t working hard to report their findings. While more research needs to be done to find out just how bad vaping can be for our bodies and oral health, there are a few things several studies have already found. Here’s what your dentist in Lewisburg knows.

One part of vaping is selecting a juice or flavored liquid. However, some of these liquids contain ingredients such as propylene glycol that are known to contribute to or cause dry mouth. Dry mouth may not sound like that big of a deal, but if it’s untreated, it can increase the risk for decay, bad breath, and gum disease.

Evidence found in a 2016 study suggested that vaping can cause gum tissue to inflame, which can put you at risk for gum disease. One possible explanation for this inflammation may be the nicotine itself. Nicotine may reduce blood flow to the gums, and without proper blood flow, the mouth’s ability to fight off bacteria diminishes and the likelihood of inflammation and gum disease increases.

Another study conducted in 2018 found that vaping may also cause damage to the cell’s DNA. This lowers or eliminates a cell’s ability to divide and grow and can essentially kill off a cell’s life prematurely. The same study suggests that cell damage is directly linked to bad breath, bone loss, tooth loss, and gum disease.

Many companies that sell vapes claim that vaping is a healthier alternative to smoking, and some even say it can help people quit smoking. However, studies contradict this. For example, one study concluded that e-cigarettes helped current smokers reduce the number of cigarettes they smoked by about half, while another suggested that smokers who use e-cigs are 59% less likely to quit. Before you decide to use e-cigarettes as an aid to quit smoking, consider trying another option such as:

If you’re a smoker or use e-cigarettes, it’s never too late to quit. Work on finding the right solution for you and of course, call our Lewisburg dental office if we can help in any way.

August 21st is Senior Citizens Day, and there’s no better way for our dental office in Lewisburg to celebrate than by sharing some oral health information for the favorite senior citizens we have in our lives and their families.

The truth is, our oral health needs will vary as we celebrate more birthdays, and needs will also differ from person to person. That’s one reason we believe in treating each person with individualized, custom care. When it comes to the senior population, there are a few unique things to be aware of.

Unfortunately, there’s no way we can stop ourselves from getting older. But there are things we can do to help protect our teeth for life. Always brush twice a day and floss once a day, and get a professional dental cleaning and check-up at least twice a year. If you’re overdue for your dental appointment, we welcome you to call our Lewisburg dental office to schedule a visit with us today. 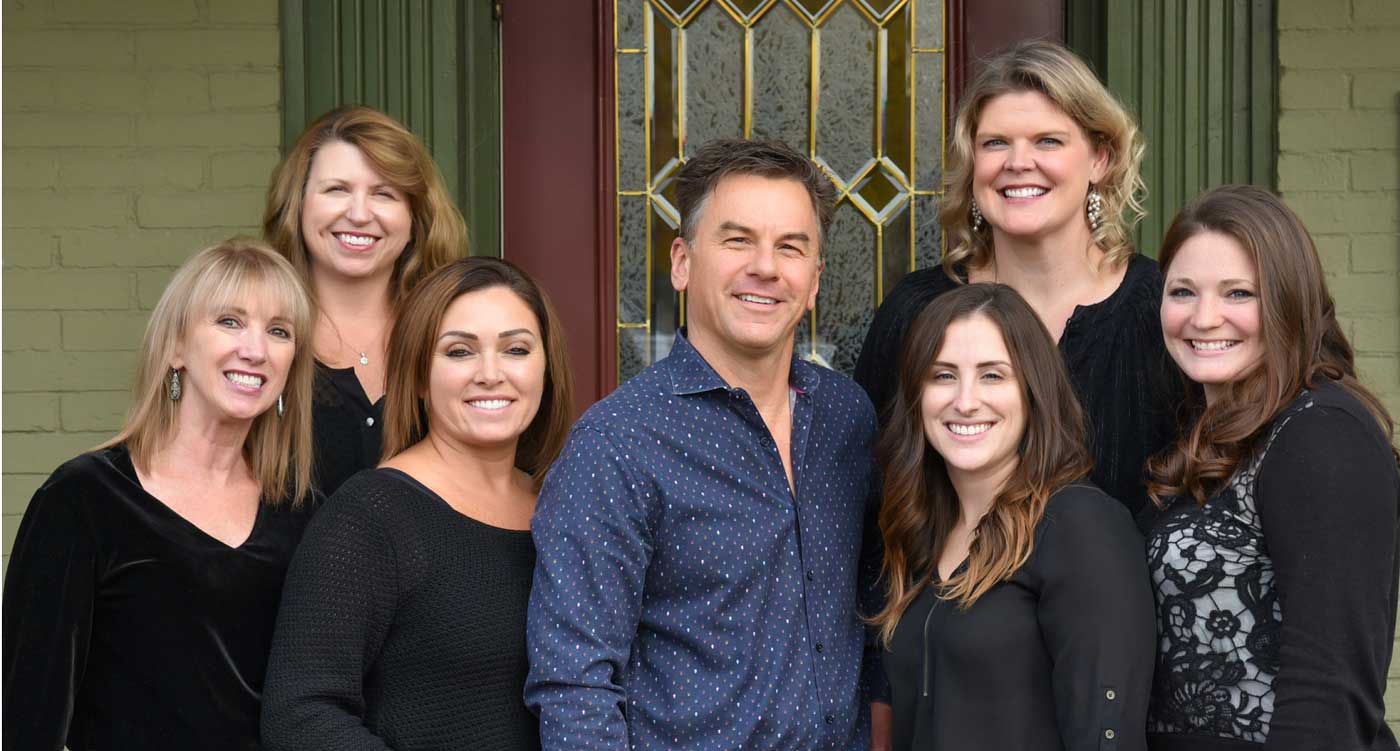